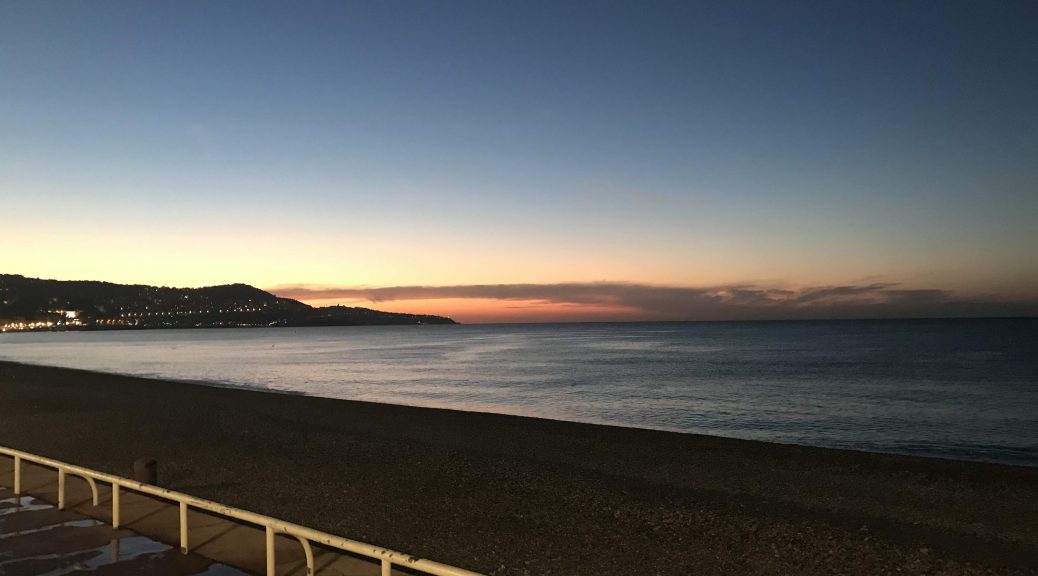 After my last post on cycling I spent a lot of time thinking about my running. Not the kind of focused thinking for a relatively short while, with quick conclusions. More the kind of thinking that lingers in the back of your head for weeks. Sometimes it pops into your consciousness, with a new idea or new way to interpret data, but mostly it is running in the background. Eventually, I arrived at three truths:

Let’s go over them one by one. First, form. Pretty much since I took the long distance tri stuff seriously I reduced my run workouts to the bare minimum. During my IM prep I would do one long run and one very hard one per week. Sometimes adding a tiny brick run. I averaged less than 30k per week. When all your runs are challenging in either the distance or tempo dimension you can’t focus on good form. You are busy with not walking or not throwing up. The result is that I think there too much rotation in my upper body, caused by a weak and unengaged core and hip and partly by just not thinking and reflecting on form. It might not matter all that much for speed and endurance, but the mechanical counter bearing to this rotation is my foot. These additional forces, coupled with a weird forefoot strike meant that I have struggled with terrible blistering for two years. So the plan now is to fix my feet, find fitting new shoes and reduce that rotation and spend more energy actually moving forward.

Second, the mental game. I only realized halfway into the IM run that there is another quality to mental toughness. I always considered mental toughness in sports as blocking out the pain, hanging in there and pushing through. For minutes at a time at very high intensities. Mental toughness meant to really go to the well in a hill climb or the second half of a half marathon, when you can’t talk or think anymore. I never appreciated that there is another aspect to it at lower longer intensities. In my last IM I never felt any pain, it didn’t hurt. There was no bigger challenge to be overcome. I just wanted to slow down because I felt a bit tired. The challenge was to just keep going. It’s tough because you don’t realize the beast is right in front of you, but your mind plays a very subtle game on you. So most of my strategies don’t work all that well in the context. Like embracing the pain because it will be over soon. Or like letting go, finding the mental sweet spot where you completely detach and just hammer on. It doesn’t work when you’ve been grinding for 8 hours and have two more ahead of you. So the new strategy to improve will be to simply run more, getting in at least two more marathons and maybe even a tiny ultra event. And to learn to embrace the suck. It is not the pain, but the mild discomfort that’s creeping up on you. So on my long runs I will, from now on, not fight the suck and discomfort, but fully embrace it and get to know it better. And hopefully I can accumulate a few of those moments where it suddenly gets better for no apparent reason. According to my ultra running friends that is what’s most important, to understand and internalize the believe that it will always get better again at some point.

Finally, mileage. Reviewing my training log I see barely a week above 30k. And I am sure that I have squeezed the maximum performance out of these 30 kpw and probably more than most could. But I’ve hit the ceiling, I am not improving anymore. So, final resolution is to simply run more. When before I would do 3 bike, 2 run, 2 swim as a base and add another swim, then a strength session, then another bike and then another run if I had time, I will now prioritize running over swimming again. In training I’ll do 3 bike, 3 run, 2 swim, then add another run, another swim, another bike if I have time. We’ll see where this gets me, the goal is to raise my long term average from 30 to 40 kpw.