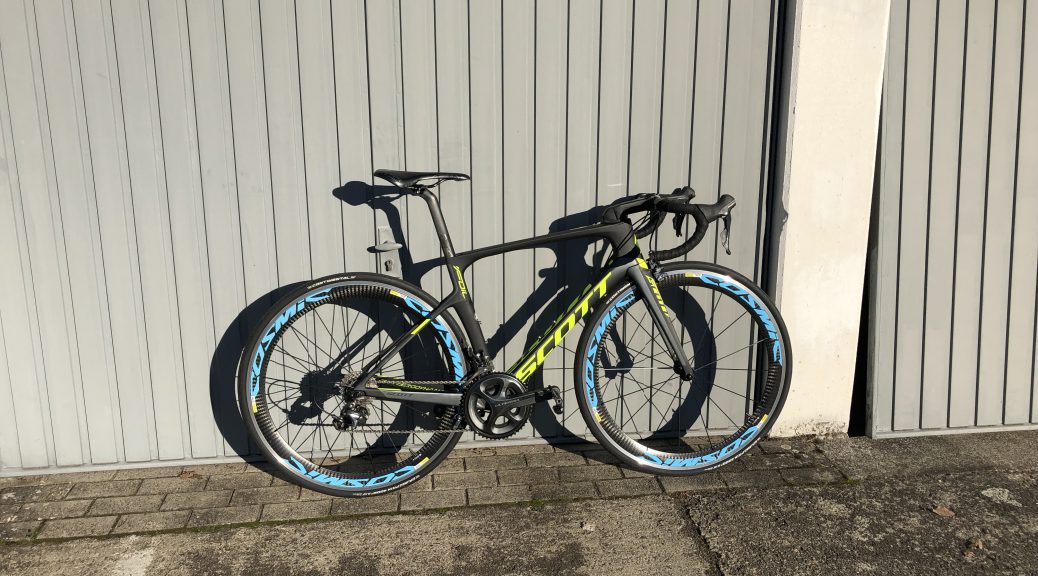 It has been quite a while since I reported on my status. Maybe it is time to check in again more often, at least for future reference.

I was reading through posts from a year ago and am very happy and contend with my journey so far. 12 months ago I was still transforming into the endurance athletes mindset, struggling with making space for my workouts. Today, I don’t question it anymore, neither my ability to hang in there nor my willingness to pursue my goals and prioritize my life accordingly. I’ve become better at planning my workouts and nutrition, better at communicating with my wife and better at prioritizing family, work and sport. I hardly use either as an excuse to not workout anymore. And it all pays off. In terms of cumulative TSS since the beginning of the year I’m way ahead of last year. Surely, not being ill and not moving houses plays a role in that, too. But it shows in my performance. W/kg is ahead of last year, mostly because I never regained the 2.5kg I lost during last years season. FTP is also slightly higher, but not as much as I was hoping it would be. My running is on a new level. Exactly a year ago my sunday long run was a 17k at 5:40 pace. This year I already dashed out several 30k runs below 5 min/kg pace. I haven’t been swimming for a while, but I’m sure I can get back to a 32 min HIM wetsuit swim within 4 months.

Goals for this year? Well my off-season goals were to fix my running form and increase my mileage and resistance to fatigue. And I delivered. My running is now stronger than it was during my IM peak last year, for longer distances stronger than ever. On the bike it was to raise my aero-FTP which has become obsolete in the meantime. My A-race is so hilly that I won’t take the TT bike but my (new!) road bike instead. Hence the focus has shifted to the (arbitrary) number of reaching 4W/kg by mid August. It’s going to be tough, but I think I can do it.

The next weeks are going to be wild and difficult in terms of structured training, but awesome otherwise. I’ll be traveling in Europe for work next week, to SEA the week after and then spend two weeks family vacation on Mallorca after that. Then run the HM, then travel to Israel for the first time, again for work. So there will be plenty of traveling, exotic food, new run courses and probably a few drinks. And multiple challenges to maintain some resemblance of structured training. I’ll keep you posted.