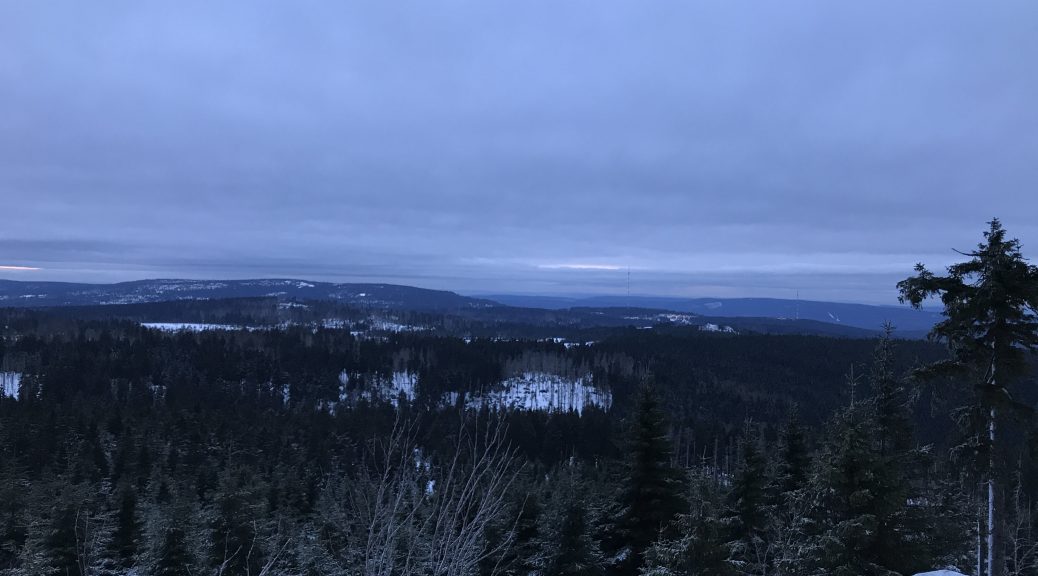 The final week of 2017 was a painful one. I retested my FTP and came out at 312 W, which is a massive improvement. It was painful as shit though. For most of the past 6 weeks sweet spot base I had my road bike on the turbo and swapped it for the TT only very recently. Until then I haven´t ridden the TT hard at all and I realized quickly even during warm up that it makes a hell of a difference. The position is different and the TT has shorter cranks. With these 165er I feel like I am pedaling more fluidly and get more blood to my quads. On the other hand the neuronal patterns aren´t fully lit up yet on that bike, so during the entire 20 minute test interval my quads very turning dark blue while the rest of me felt like I had a bit more in me. So what am I supposed to do, optimize for FTP testing results or optimize for raceday performance? I went for the latter and stuck with my TT bike result. However I expect a significant increase in FTP by neuronal adaptation to the new bike alone. And either way, with my current numbers I should already concern myself with the question on how to translate that raw power into a flawless raceday execution, nobody cares about turbo numbers anyway.

Two days later I went for a fantastic trailrun with my ultra pals. My watch died on me, but a friend tracked 28 km and 850 m climbing, which isn´t bad. And surprisingly I didn´t feel the distance at all, even though it was by far my longest run since Frankfurt and still in the top ten of longest runs all year. There is somethign about the way ultra people approach running that makes it so much more enjoyable. Light chatter, plenty of jokes and laughter and a genuine appreciation of the environment and scenery helped to make this run comparably easy. That is, until the next day. With fading daylight and dropping temperatures we decided to take the short route downhill and lost maybe 600 m of altitude in no time. On a steep hil with a meter of hard packed snow. Extremely fun to smash down there, gettign all rowdy and dancing across the stepd, snow and rocks. But I paid the price with the most brutal soreness in my quads I have ever epxerienced. Holy fuck that hurt for more almost a week. Needless to say that the only way to avoid this the next time is to not wait another year before we go for another proper trail run.