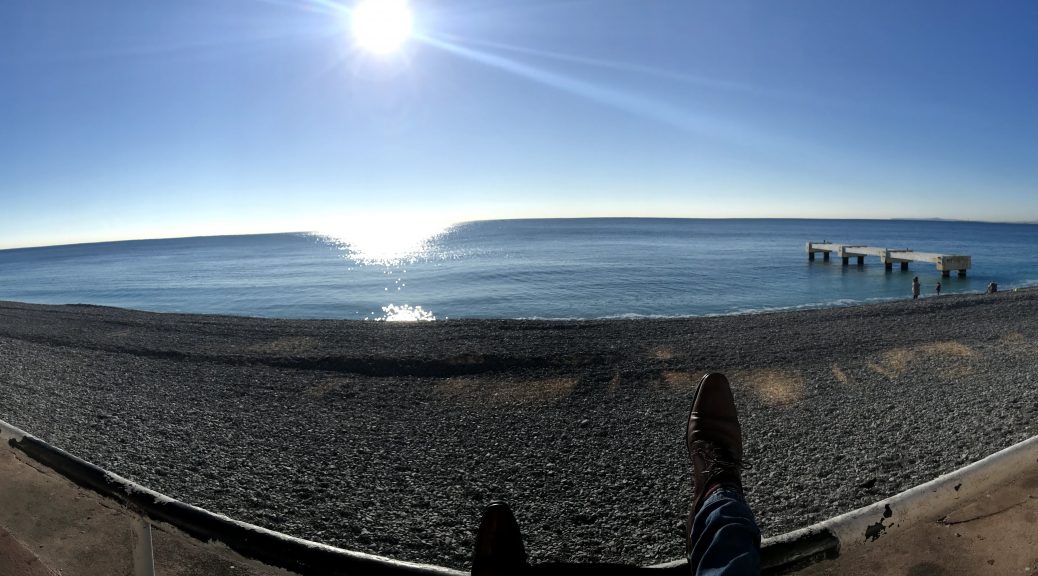 2017 is drawing to a close. And since I feel like crap and my quads are completely shot from our run on Wednesday I might as well start writing my annual recap. To make it short – 2017 was fantastic. I finished my first 70.3, crept up close to the podium in our local sprint series, developed my bike FTP like crazy and PR´ed my open half and marathon. Races in numbers:

To keep track of my overall workout intensity I also looked for my average TSS per hour workout. Now this number is not the most precise or reliable piece of data, but it should give at least a rough indication of how hard I´ve been banging myself up. I´ve always thought of myself of the more short & hard kind of guy (yea, what she said) and this is probably the suitable metric to track my progress and compare myself against others. As I said, the data does not have mechanical precision for the following reasons:

Either way, the intensity over the had noticeable variation, averaging 58,6 and a max of 86,4 and min of 14. My TSS per hour graph shows the progression over the year.

Another thing worth noting is how awesome my FTP has progressed. I´ve started power based structured training in February and over the course of 10 months I´ve raised my threshold by 71%. The initial test didn’t´t go well, but even if we take my second assessment it is still 30% more. That is insane and I can´t wait to see what happens over the next 10 months! Before I gained 3 pounds over christmas I was sitting at 4.39 w/kg, which makes me wonder what I could achieve on the road if I focused solely on biking again. Anyway here is the graph in case you were wondering.

Major takeaways from this year? I don´t know, I learned so much. But the key learning was probably the realization that consistency is king. I spent all year having a goal in mind and working towards it. Sometimes more, sometimes less and rarely as much as people on the internet claim they are doing. Still my results are good and I am looking forward to another year of getting rowdy! To more fun, better results, greater experiences and of course, more exploring! As a final good bye to 2017, a picture I took Wednesday running up a hill nearby. We´ve said a million times „oh we gotta do this more often!“ – For 2018 I´ll just say „I am going to do this more often!“.