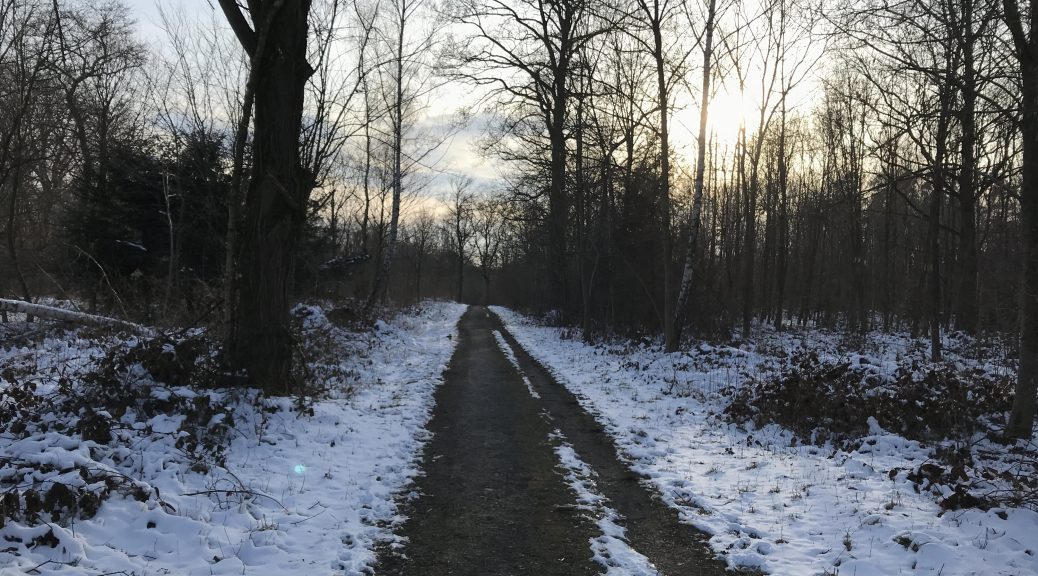 Another week in the bag. This should have been my biggest week yet, but due to work commitments I missed a swim and so eventually came in at almost exactly the same TSS as last week. The weekend however was my biggest and best yet. I did a full 2 hour trainer session yesterday, alternating between high power intervals and endurance riding in aero position. After tweaking my position a bit bit I can now hold aero again and accumulated about 75 min worth of aero time. My scrotum was on fire, but everything else was okay. Together with the hard efforts in between I ended up with 130 TSS and 203 W NP. I followed up with a brick run tha went surprisingly well, about 5k at a solid 4:30 min/km pace. Nice! Today is family day so my long run had to be squeezed in before breakfast, which meant getting up at 5:30 ( ON A SUNDAY!) and going for a 17k cruise. It is beautiful out there this early and the air is crisp. I saw an Owl chilling in a tree. And of course passed more than a few students coming home from parties. 10 years ago I would have been on the other side of such an encounter, wondering what drives the runner to go out so early in the cold. And why I didn´t have what they apparently had. 10 years later and here I am, grateful to be able to live this life.

So what has changed? I have been reflecting on this a lot lately, also triggered by a few wonderful books. I guess the major difference is that it took me a long time to understand the importance of effort and work ethic. Sounds stupid, I know. Growing up my family always put emphasis on how talented I was. My dad was deeply concerned with how talented we were (or for that matter, he himself was). Hard work, being dilligent and gritty, grinding away at simple tasks was regarded as something for the less talented. You either have it or you don´t, making to much of an effort at something was a sign of weakness and a clear signal that you better try something else. And since I was reasonably talented at a lot of things, this philosophy resonated well with me. I aced school, only played sports I was good at and regarded everythign else as either pointless or out of reach. Athletics was among the latter, because I simply couldn´t run or swim well and thought track & field was for boring losers. It could outsprint most guys in school (and the police) still, so why waste time I could spend hanging out at the skate park?

Only now do I realize the importance of hard work and how it is necessary to liberate whatever potential my talents have given me.