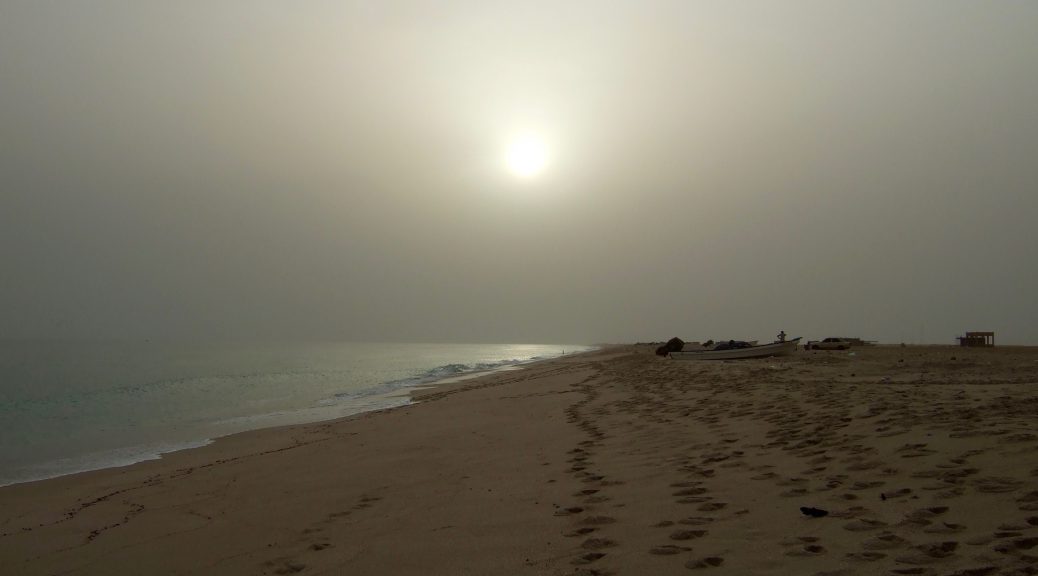 The Time Has Come

And here I am sitting on my couch, thinking what went wrong. And what went right. I’ve completed 4 months of dedicated training with the explicit goal of racing my best 70.3 yet, knocking on the door of my age groups top ten in an international field and have some hope at a 70.3 worlds qualification. I’ve worked harder than ever before, more than ever before. The proverbial hay os now in the proverbial barn. So how did my prep go and what did I learn?

As befits the age group triathlete swimming is my ginger haired step child of sports. Swim training during my previous season was awful and I was not satisfied with myself. This time I would do better. And I did. I hit the pool twice a week on average for a 2k on average swim session. I focused heavily on my technique, not wasting any time with endurance or tempo swims. Key areas I focused on were a straight catch, not crossing my centerline, more stable legs and hips and a powerful catch. And it showed. My pool times came down quite a bit and I have to double check, but I think I hit PR’s for my 50’s and 100’s in the 25m pool. Quite possibly I swam a 1:29 100 for the first time in my life. That is not particularly brilliant, but for me it shows progress. Right now I think I can achieve my goal of a sub 31 swim in average race conditions (little chop. no wetsuit, acceptable draft for most of the course) and sub 30 under very good conditions (wetsuit, flat water, ideal draft start to finish. Chances for a wetsuit legal swim appear to be around 40-50%, so all seems well. Key learning during this block were that frequency really is king, and 2-3 swims per week are the minimum, even if they are relatively short. And of course technique, technique, technique. Once I am done with block my next focus will be to bring down my cadence and improve the late push of my stroke.

The conditions and weather were awful and so I decided to go 100% trainer for this race. That’s right, I haven’t ridden outside in 5 months! Why? I don’t know, it is probably a mix of arrogance and time extremely time and weather constraint. Each time I could have ridden outside, I figured that with the limited time I had it would have been very hard to get a quality workout. So I decided to step into my basement instead. I don’t worry much about handling – although now that I think of it, I believe I haven’t ridden my TT bike since IM Hamburg 2018.

Anyway, after a sobering experience at the Triathlon de Mont Blanc last year I decided to re-design my bike training. I would do all work on the TT bike and spend everything up to threshold intervals in my aerobars. Even if that meant accepting a lower number for my FTP. So, no more chasing FTP gains at all costs, no more optimizing for the next ramp test, but focusing entirely on the output I can deliver in my aerobars for an extended period of time. Result? Solid. I effectively managed to raise my aerobar-FTP to the 4 W/kg I previously reached under best condition on my road bike. During the final phase I hit all-time PR’s for tempo and endurance rides. In addition to the stricter focus on my race bike, I also raised my volume slightly and graduated from a TR low to mid volume plan. With mixed results, but more on that later. Accordingly, key learnings are that I am much better off chasing race-specific fitness and performance instead of blindly chasing FTP gains.

The race plan was to shoot for 215-220 NP which should, according to BestBikeSplit yield a 2:20-ish bike split. Judging from my workouts I think that is a realistic goal.

While I am extremely satisfied with the gradual progress I made in the other two disciplines, the run is where I feel like I reached a new level. I am 37 now, but am faster than ever. Significantly faster even on short distances. This morning I hit a new PR for the 1k at 3:11. Based on my workouts I estimate I could probably run a 5k close to 18. I am already excited to hunt for a new half marathon PR in the weeks after the triathlon.

My run training was very polarized. As long as my recovery was in balance I would run at least 4 times a week. One long and slow run, 15-18k in distance. One extremely hard interval session, progressing from 4*1000 on 2 rest early, to my most recent 2*3000/2000/1000, and 2 or short to medium length easy runs. No tempo runs, no fartleks. Just hammering like a madman once per week and trundling along the rest of week, collecting easy miles. This had three effects. For one, with 4 or 5 sessions I would not feel the pressure „to make every mile counts“. I would be at peace with a slow and awful 6k run after dinner after a ling day at work. Second, the additional miles improved my running form. Even on my slow and easy runs, my stride was springy and relaxed, no trudging along like my shoes had lead in them. And finally, keeping the long run relatively short and keeping the pace very slow on purpose did not require as much recovery, allowing me to really nail my interval runs.

I find it extremely hard to plan my run, because I’ve fallen short so often before, but based on my run workouts a 4:30 pace seems very reasonable right now. I believe that, if the heat doesn’t kill me and I keep the bike under control, I should be able to run close to a 1:30 half marathon in Muscat.

In summer I dropped another few pounds and reached an alltime low weight of 66.5kg and it felt so good. I wanted to keep my weight down as much as possible. I improved my diet, cut out most alcohol and quit going to the canteen altogether. Instead I focused largely on fruits, veggies and grains. In terms of quality, my sleep is pretty much maxed out and I was sometimes struggling to get my full 8 hours. Running below 8 for a few days really hurt, and to feel good I needed closer to 9.

My overall volume was more than what I was used to, but not by much. However, consistency was improved dramatically. Looking at my stats, it is not unusual for me to exceed 600TSS in a week, but this time I would do this 3 weeks in a row. And for a while it all went well. Until at 6 weeks from race day, the wheels came of the wagon suddenly and without warning. At that point I was so fatigued, that I was forced to take a full 4 days completely off and I haven’t fully recovered since. I gained a few pounds, but eating a few more carbs and protein felt necessary.

Do you know that feeling when your entire body is almost quivering, like a high strung race car or thoroughbred racehorse in the box? I usually get near that wonderful feeling of pure enthusiasm pumping through my veins after a few days rest and good food. But so far no luck and I have recovered hard and worked less for weeks. I’ve been hitting my key workouts again for a while now, but I am not feeling awesome. It is really hard to tell the difference between acute and latent fatigue. I get the impression that the fitter we get, the less get overwhelmed by acute fatigue following a tough workout. However, the latent fatigue is there, but you feel it as much. Or you don’t take it seriously as it approaches level that were previously known from acute fatigue.

But here’s the positive view. I signed up for the stupidly expensive winter race and spent so much time sweating indoors because I did not feel accomplished after my last event. The Mont Blanc was beatiful in every conceivably way and I will keep memories of that trip and the views there for a long time. but I did not go to the well. Maybe I was scared, maybe the race way just to beautiful, but I took it somewhat easy. I did’t feel like I have it my all and so I needed an immediate follow up.

This time though, I gave it all I got. I worked out as much and as hard as I possibly could. I found my limit and was rewarded with performances in training that surprised myself. I know that when I cross that finish line, I will be happy and embrace some off-season.